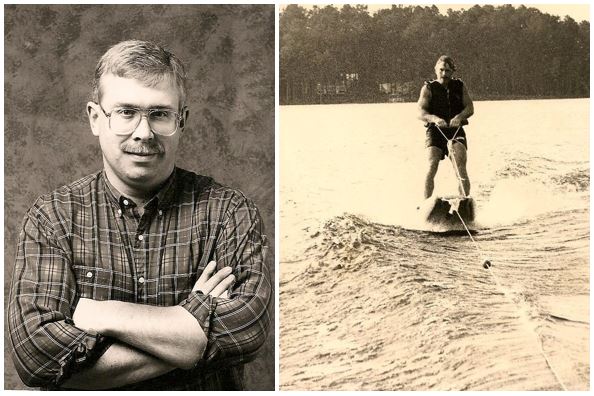 "My family has had a long history with Cedar Creek. In fact, my parents first met at this pool, as both sets of my grandparents lived here for many years. Several years, and four daughters later, my father decided we should join the Cedar Creek Stingrays swim team. A few years after that, Dave Reason became the head coach, and my father was fully invested as a stroke judge and soon after, a starter. Our family was there every practice, every meet, every party, every luau (He helped with the pig!) and every single swim banquet. He loved this team. He loved the kids on the team. He loved the parents that were part of this team (The Fliegs, The Detars, The Burchins', the Guys, and others - I am looking at you!).

My father was brilliant, hilarious and had this uncanny ability to command a room at a whim. He was raised Catholic, the 2nd of 10 children. He was a former college football player, yet also an art major. He had four girls, yet they all played sports. He could grill a burger, and bake a killer casserole. He was fiercely loyal to his friends and expected that same loyalty in return. He was remarkably firm in his expectations, but always affectionate and attentive. He played tennis, all the while cussing like a sailor. He was the perfect example of a dichotomy. He was also my best friend. Thank you for continuing to honor his legacy as part of the Stingrays. It really does mean the world to my sisters, my mom, and myself."  - Karen (Griswold) Johnson

Mark passed in 2004 and is survived by his wife, Kim, and four daughters; Karen, Meredith, Allison and Christina and their families.  Mark's work ethic, dedication, teamwork and outstanding efforts live on every year through the male recipients of the Mark Griswold Award. Voted upon by the coaching staff, each swimmer embodies athleticism and solid character and are recognized at the season ending celebration for always wanting the same amount of light to shine on everyone.

Remember, receive team updates on your mobile phone by sending a text to 81010 and add the class code in the message box @ed4b6f7 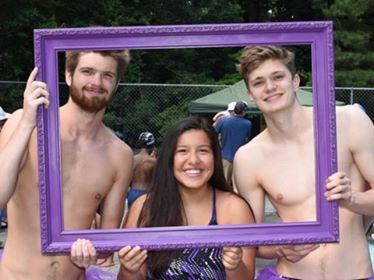 Be sure to visit our Team Store. A portion of the proceeds go to help our program pay for equipment. Click Here for Team Store

Registration is Open for Everyone!

Welcome to the Creek! 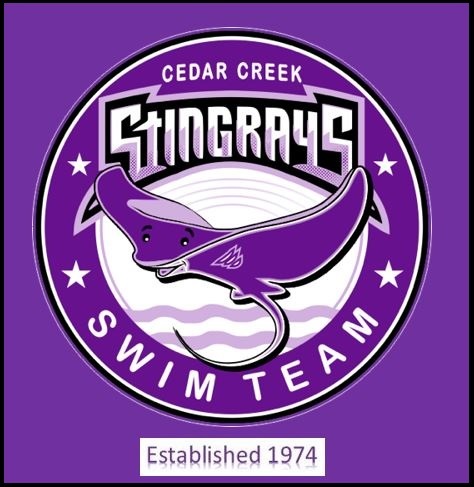